I would like to ask the Attorney-General to consider the following.

I could add much more to this, but I would love to ask the Minister to take an interest in his  obligations to the cultural life of our country. I have given most of my life to celebrancy (most of it voluntarily) only to see most of the gains we have made destroyed by some public servants, who attempted to “build an empire”. They have near destroyed a program which has changed the face of Australia for the better at a very deep level. 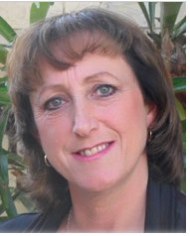 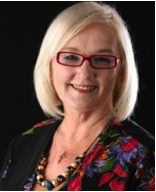 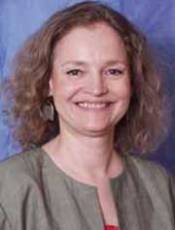 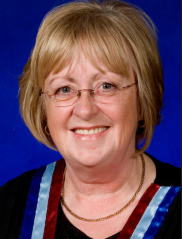 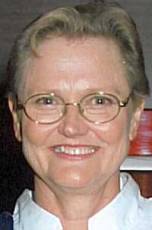